Every day, wind and solar energy--the primary renewable energy sources in use—are proving that a sustainable energy future is possible for the world. Renewable energy incurs no fuel costs. We do not pay for the wind or the sun. Environmentally, it does not pollute or create harmful waste products, and it uses no water.

Renewable energy is growing worldwide as its cost and environmental benefits are becoming impossible to ignore.

The Energy Information Administration (EIA) estimated the levelized costs (a project’s total cost of operation divided by the energy generated) for power generation plants that will be brought online in 2019. EIA estimated that the average nationwide cost of electricity generated by a conventional coal plant will be $95.6/megawatt hour, some $15 above that of onshore wind which is projected to cost $86.1 kilowatt/hour. Solar photovoltaic generated electricity meanwhile is projected to average $118.6 kilowatt/hour nationally. 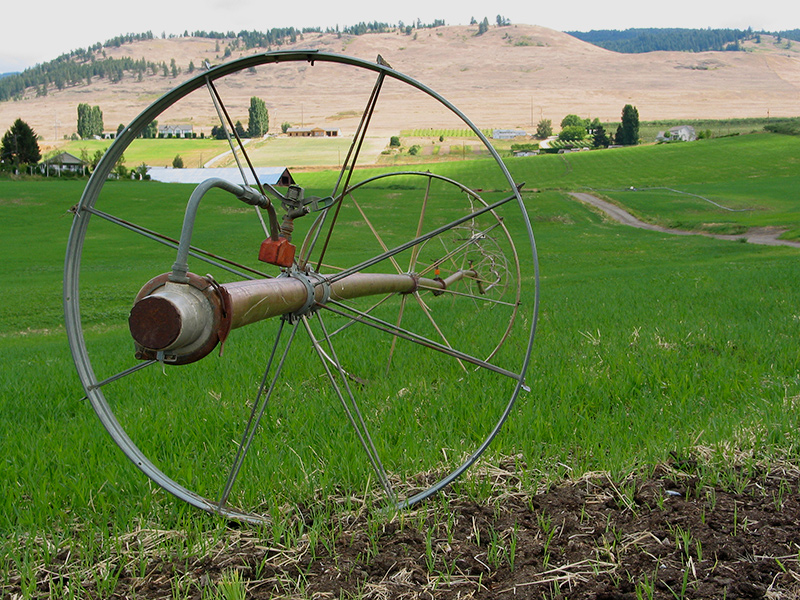 Consider these statistics: Denmark is producing 43 percent of its energy from renewables, mostly from wind; Germany gets some 25 percent from renewables and is targeting at least 40 percent by 2025. China leads the world in renewable investment. Everywhere renewables are slowly gaining ground on carbon-based power generation. But there is still a long way to go, particularly in the United States, where only about 13 percent of energy generation comes from renewables. Continued technological advances in wind turbines and solar panels, along with public pressure for reduced emissions, are making renewables more attractive economically.

At the close of 2014, total wind power capacity in the United States had grown to nearly 66,000 megawatts with four times more new wind generating capacity coming online in 2014 than in 2013. It was much the same story worldwide where total cumulative installed capacity from wind power increased by 16 percent to more than 369,000 megawatts compared to 2013. In 2014, world leader China installed almost half of the world's added wind power capacity. 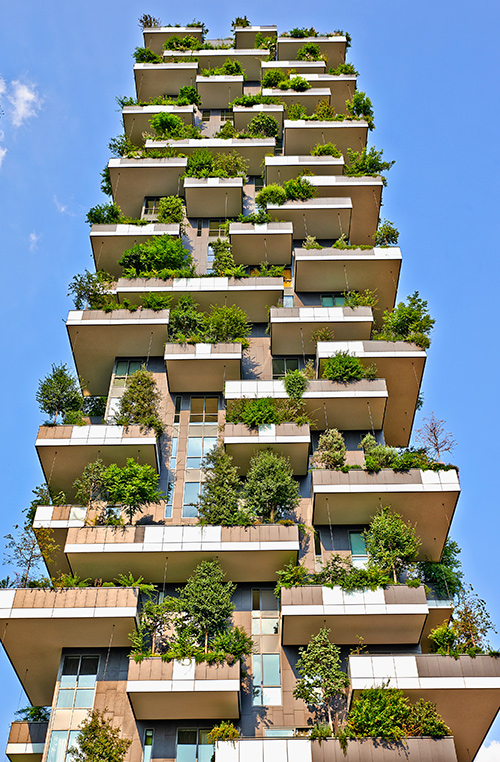 Wind power currently generates 4.5 percent of electricity in the U.S. but that number is expected to more than double to 10 percent by 2020 and could jump to 35 percent by 2050, according to a report released in May 2015 by the U.S. Department of Energy entitled “Wind Vision: A New Era of Wind Power in the United States.”

Meanwhile solar photovoltaics is growing rapidly with worldwide installed capacity reaching at least 177,000 megawatts at the end of 2014. China, followed by Japan and the United States, is now the fastest growing market, while Germany remains the world's largest producer, contributing more than 7 percent to its national electricity demands. Photovoltaics is now, after hydro and wind power, the third most important renewable energy source in terms of globally installed capacity.