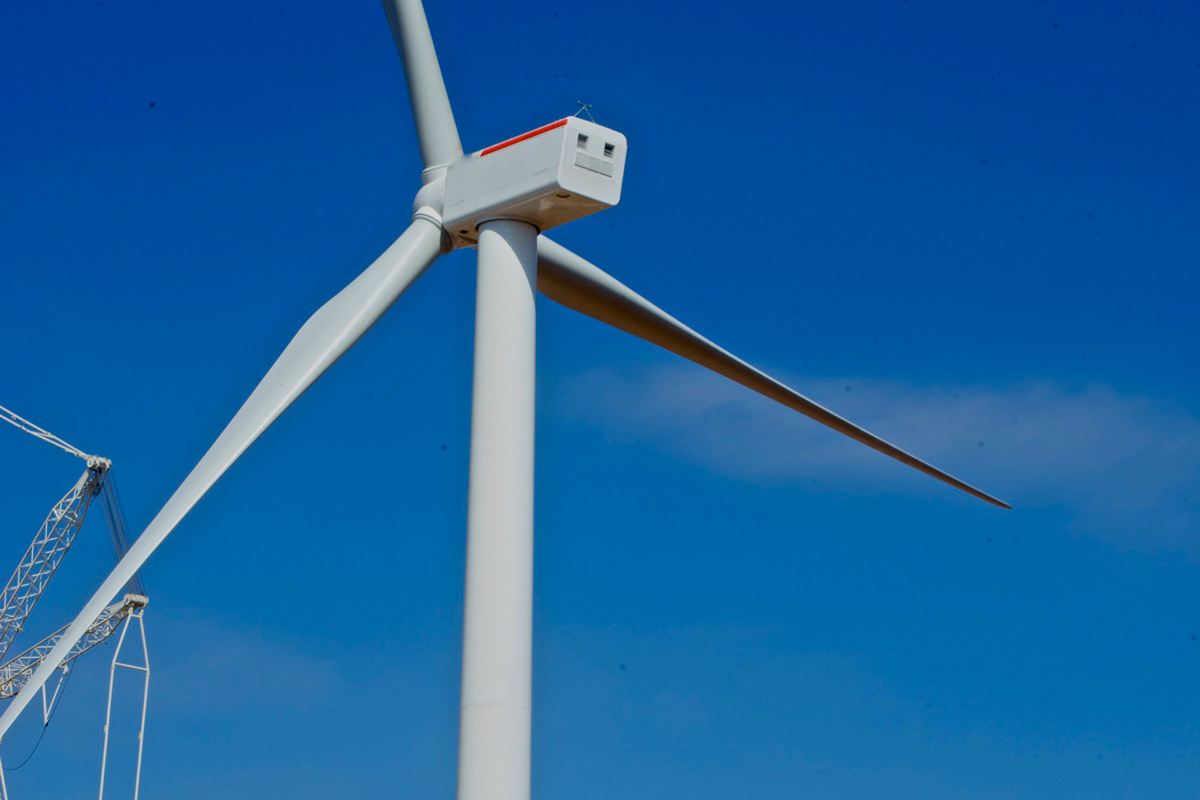 The incentive expired at the end of 2013. Still, projects were able to qualify benefitting from the provision that allows work of a “significant nature,” and 5% of their cost to have been incurred by 31 December 2013. Thereafter, a project is required to show “continuous construction.”

Most projects that did qualify will be built this year and in 2015, with the balance expected to get done in 2016.

Tri Global says PTC-qualified capacity is less than planned capacity at six of the seven wind farms. The company has more than 640,000 acres (2,590sq km) of land in West Texas and the state’s Panhandle region under lease.

The first project to be built is Fiber Winds Energy, with all 80MW PTC-qualified. It will utilize Alstom 2.7MW and 3MW turbines. It is located near Lubbock, which is south of Amarillo where Alstom has a nacelle production plant.

Tri Global says it has not decided on a turbine supplier for the other six projects as follows: