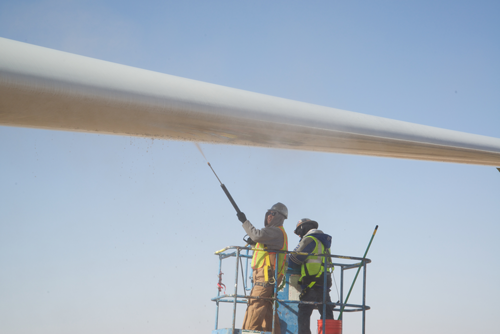 “The market for renewable energy is thriving,” said Billingsley. “The energy evolution is happening right now – in Texas and across America – accelerating our nation’s overall shift to clean energy.”

Texas continues to lead the U.S. with over 17,700 MW of installed wind capacity and hosts 42 percent of total wind power projects under construction, the highest level of any state. Texas also generates the most electricity from wind energy – about 23.5 percent of the total wind generation in the U.S., according to AWEA.