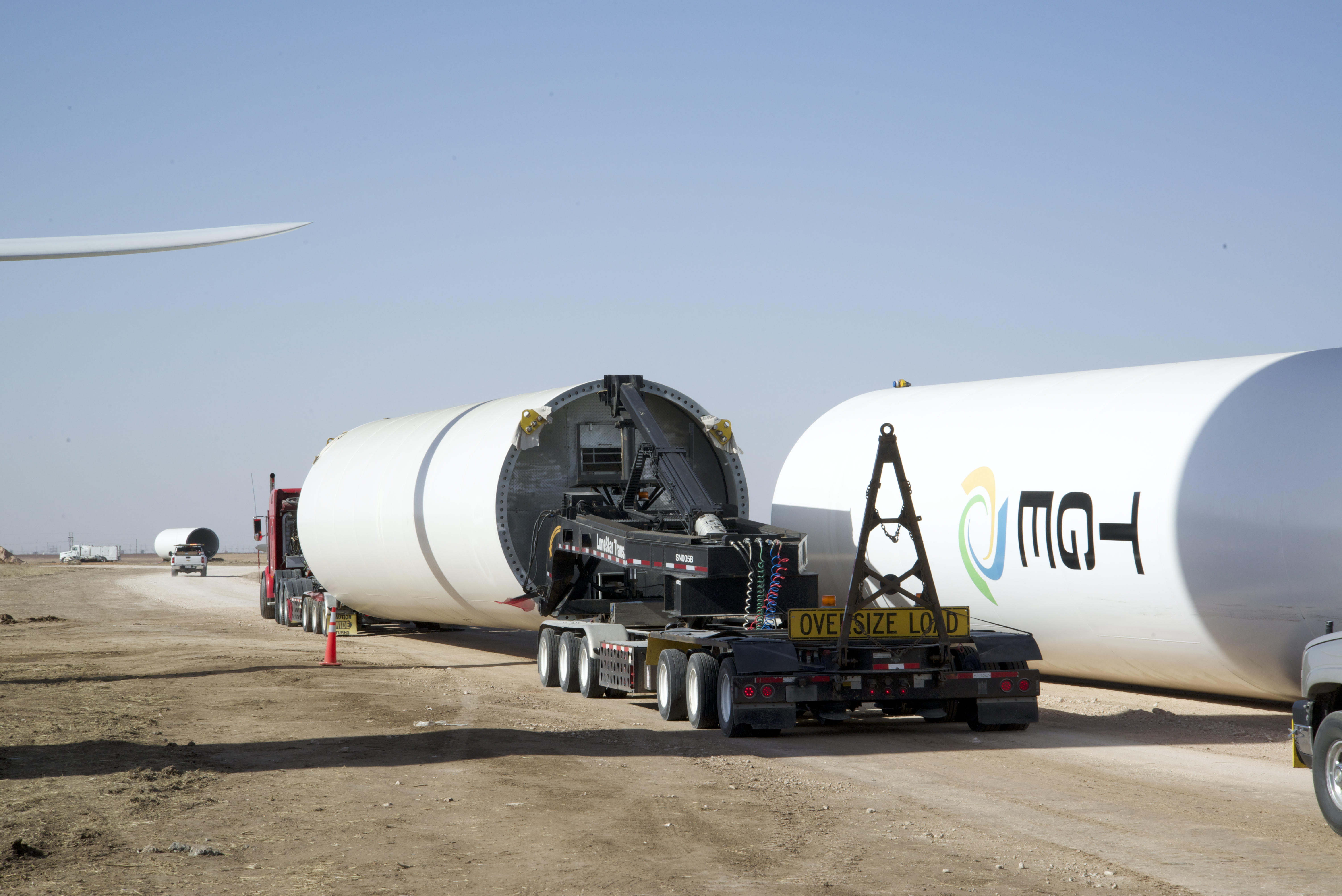 DALLAS (Feb. 5, 2019) – Tri Global Energy (TGE), a leading U.S. originator and developer of utility-scale wind energy projects, ended 2018 as it has for the past five years – the clear wind development leader in Texas, outpacing the nearest competitor in Texas by more than six times the number of megawatts either under construction or in advanced development.  With a reported 2,689 MW of combined project capacity at the close of 2018, TGE also ranked fourth among the top five wind development leaders nationally.

According to the Q4 2018 Market Report from the American Wind Energy Association (AWEA), project developers in the U.S. reported a combined total of 35,095 MW of wind capacity either under construction or in advanced development as of the end of the fourth quarter of 2018.  Texas currently hosts the most development activity (20%), followed by Wyoming (13%), Iowa (9%), South Dakota (6%) and New Mexico (6%).  Overall, wind developers installed 7,588 MW for the year, bringing the total of U.S. installed capacity to 96,488 MW.

“The Tri Global Energy team continued its track record of strong execution in 2018,” said John Billingsley, Chairman and CEO of Tri Global Energy.  “2018 also was one of our best years for initiating new renewable energy development projects, which will power the company’s growth through 2021 and beyond.