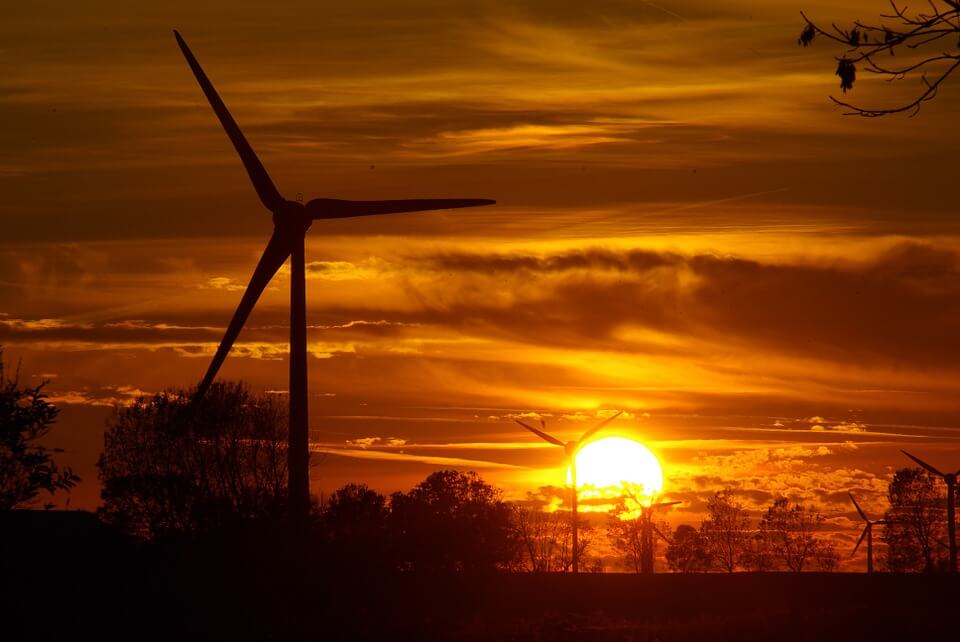 DALLAS (August 9, 2017) -- Tri Global Energy, the Dallas-based renewable energy company, has maintained its position as the leading developer of wind energy projects under construction in Texas, according to the U.S. Wind Industry Second Quarter 2017 Market Report from the American Wind Energy Association (AWEA), the nation’s trade association of the U.S. wind energy industry.

“We are proud to add our Nebraska project as we continue to help meet the growing energy needs of Americans with wind energy,” said John Billingsley, Chairman and CEO of Tri Global Energy. “Our company’s wind projects not only foster economic development, but they also demonstrate Tri Global Energy’s commitment to renewable energy and environmental respect.”

Wind accounts for nearly all of the electricity generated from renewable resources in Texas, which easily leads all other states in wind power projects under construction. Globally, Texas is the sixth-biggest producer of wind electricity, following India and just ahead of the UK.