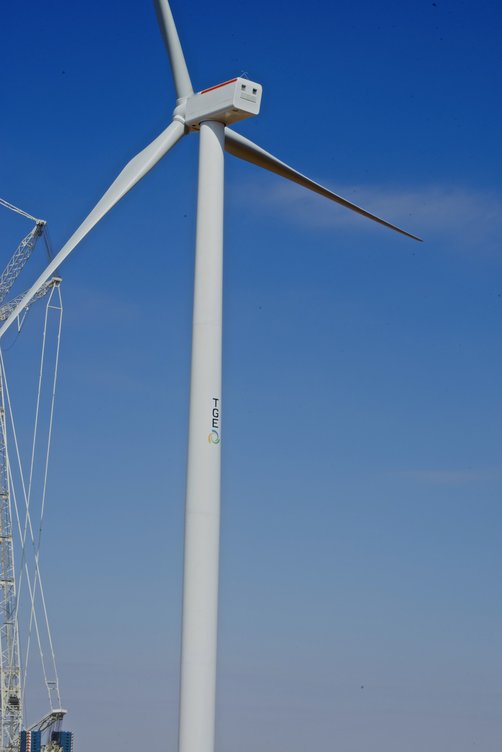 DALLAS (May 3, 2016) -- Tri Global Energy, the utility-scale renewable energy developer with wind farm projects located in Texas and New Mexico, leads Texas as the developer on more than 40 percent of all wind energy projects currently under construction in the state, according to the Q1 2016 Market Report from the American Wind Energy Association (AWEA).

Texas accounted for 54 percent of construction with nearly 5,500 MW reported, according to AWEA’s Q1 2016 Market Report.

“Several factors are driving this activity, including what we think is the most important – the extension of the Production Tax Credit (PTC). Predictable policy leads to increased investment and strong growth,” said John Billingsley, Chairman and CEO of Tri Global Energy.

The U.S. wind energy industry is in the middle of near record expansion, with over 10,100 MW of total wind capacity in construction across 81 projects in 25 states, according to the AWEA report. The active construction starts in the first quarter rallied after wind generation capacity nearly doubled wind project development during the same period in 2015.

“This scale of activity is largely due to world-class wind resources in Texas and throughout the U.S. and the success of the PTC, which incentivizes the highest possible production,” Billingsley said.