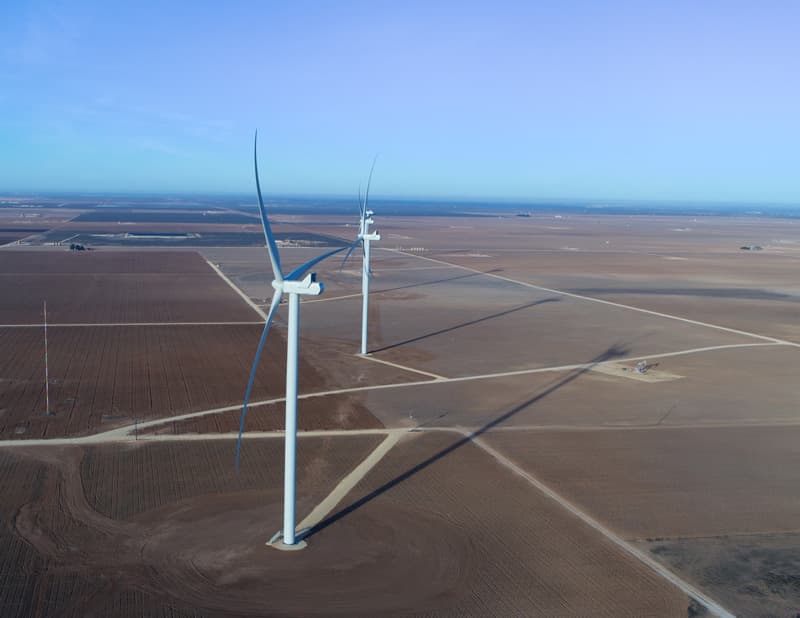 Dallas (November 5, 2021) - After nearly a decade as the leading developer of wind power in Texas, (the country’s dominant producer of wind energy), Dallas-based Tri Global Energy (TGE) is extending its leadership in new categories and new states, based on the Q3 2021 Clean Power Market Report from the American Clean Power Association.  For the first time, TGE was listed as the 10th largest overall developer of renewable energy in America, encompassing wind, solar and energy storage. Additionally, the company retains its number one ranking in Texas wind development, with 28% of the megawatts of projects currently under construction or in advanced development.   The company also emerged as the second largest developer of wind power in both Illinois (24.5% of projects) and Indiana (43% of projects) and is the fourth largest developer of wind power in the country.

“Our company, Tri Global Energy, is 12 years old in 2021, and I’m certain our greatest growth years are still in front of us,” said John Billingsley, Chairman and CEO. “We launched our first utility-scale solar project three years ago, and today we have seven solar projects in development in five states. It’s a true reflection of the country’s increasing demand for renewable energy, and if our government approves the climate-friendly bills currently in front of them, the pace of growth is going to be exponential.”

Run Wind, 175 MW), maintaining an ongoing role in developing each project.  In total, the company has 37 projects in six states.