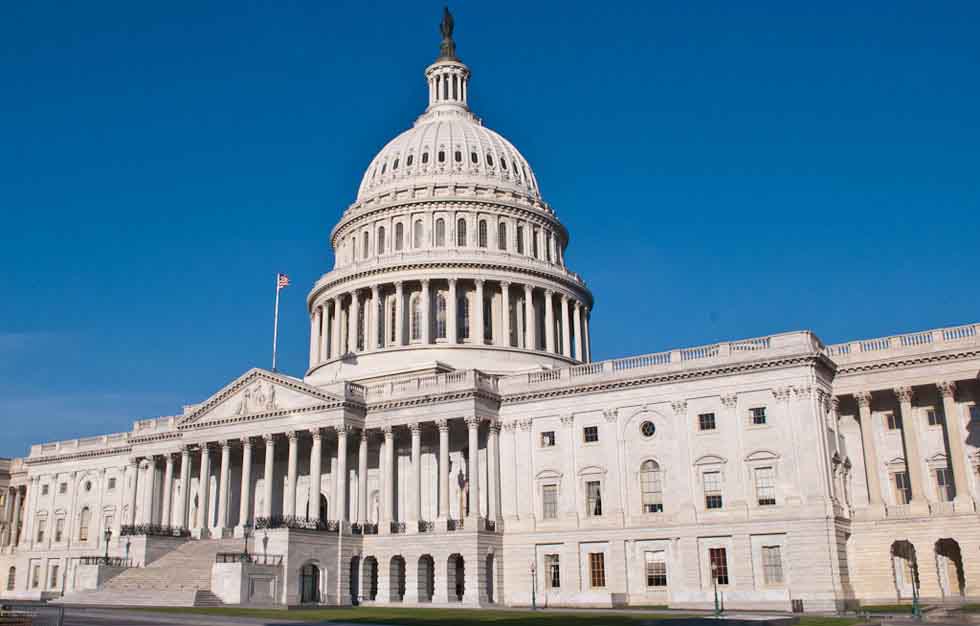 DALLAS (November 17, 2016) -- In a statement regarding the impact that the new Administration will have on the U.S. wind industry, Tri Global Energy, one of the U.S. leaders in wind energy development, looks forward to a stronger economy with the new Administration. With that, says John Billingsley, Chairman and CEO at Tri Global Energy, “there will be plenty of room for both renewables and fossil fuels.”

“The wind rush has been strong in Texas where wind energy has grown faster than any other U.S. state,” Billingsley says. “Texas leads the nation in jobs in the wind industry and has received the most wind capital investment during the past 10 years.”

“The new Administration should light a fire under the economy through the processes of tax reform and spending millions of dollars on building infrastructure,” Billingsley says. “Supplying this increased demand for electricity will bring nothing but more growth and expansion to renewable energy. Wind energy is going forward. Period.”