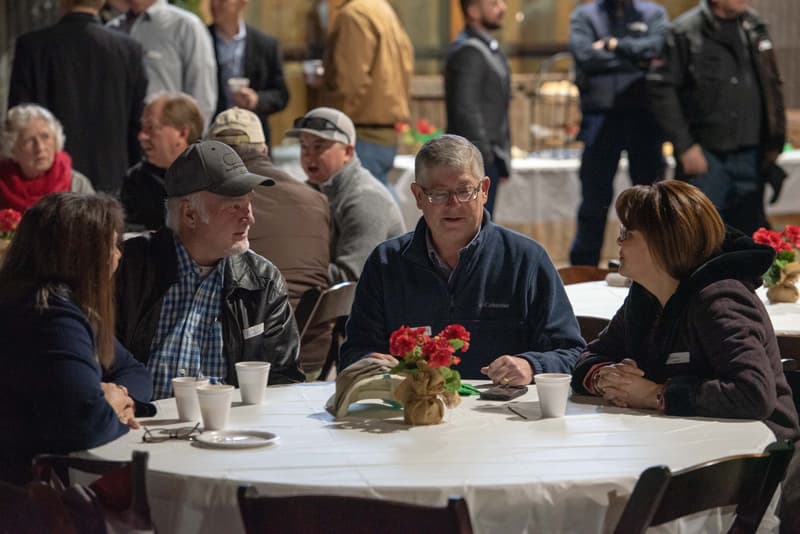 Dallas (August 12, 2022) – Dallas-based Tri Global Energy (www.triglobalenergy.com) is one of America’s top developers of renewable energy, and the company’s CEO says the just-passed Inflation Reduction Act will fuel “explosive growth” for his industry.

John B. Billingsley, the company’s founder, Chairman and CEO, says “I’ve seen estimates from the White House that this bill will almost triple the number of wind turbines in America producing clean, renewable energy over the next eight years, and I think that is very realistic. Add that to solar, hydrogen, and other forms of clean energy that are incentivized by this legislation, and you have unprecedented growth for renewable energy in America.

“Many companies have been holding back on renewable projects until they knew what the legislation would deliver, and now we have that certainty – and we have it for the next decade in the form of tax credits. Because of this, I think the coming years will be the best-ever for developing clean energy projects in this country, which translates to jobs, tax revenue and an improved climate for everyone.”

Tri Global Energy currently originates and develops utility-scale wind, solar and energy storage projects in Texas, Nebraska, Illinois, Indiana, Pennsylvania, Virginia, and Wyoming. The company is in the top 10 renewable developers in America and is the top developer of wind power in Texas.