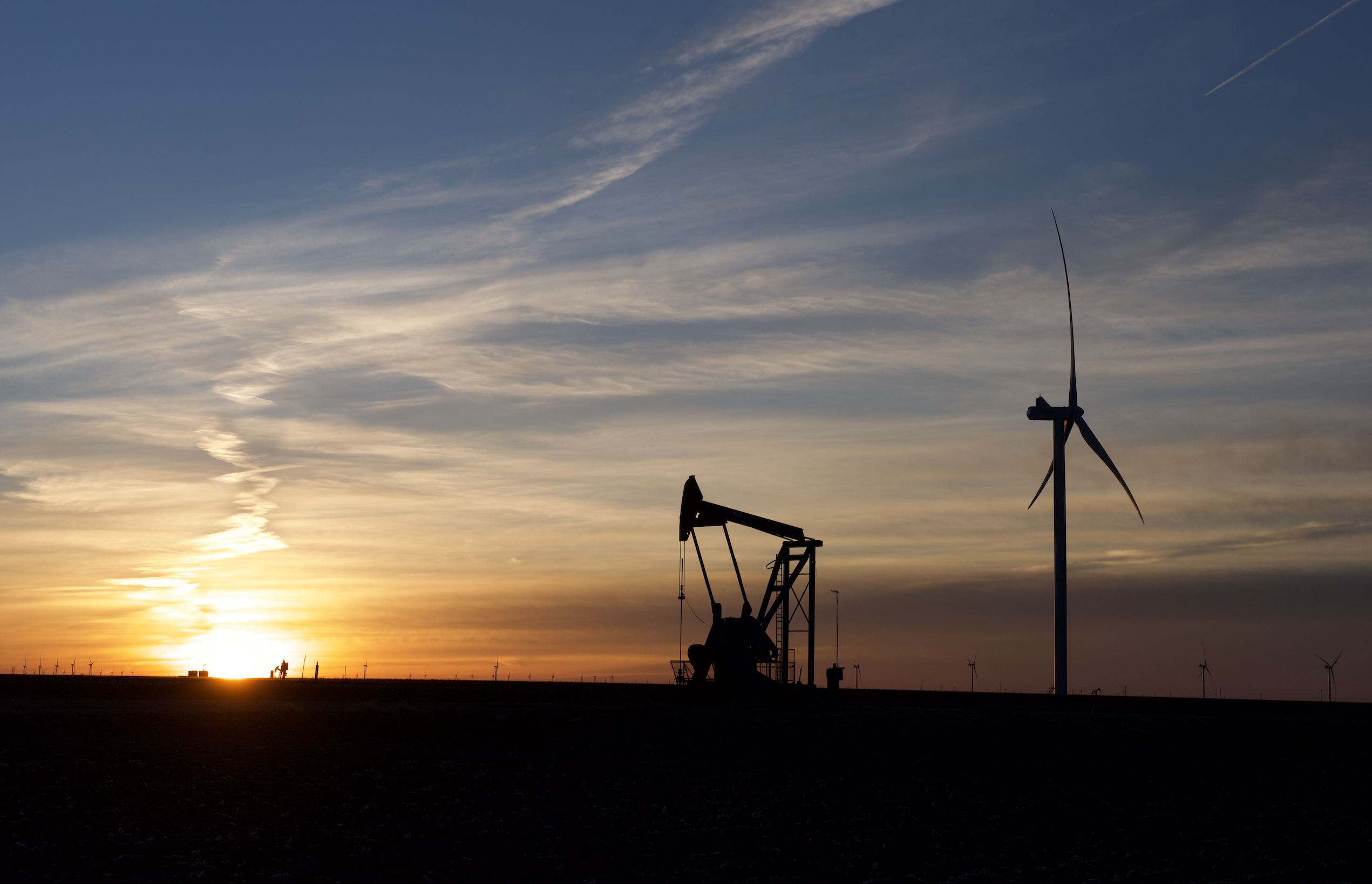 Dallas (October 29, 2021) - Texas State Representative Chris Paddie (District 9, East Texas) has been named the recipient of the 2021 Tri Global Energy Wind Leadership Award. The award is given annually by Dallas-based Tri Global Energy, a leading national developer of utility-scale clean energy (wind, solar and energy storage). The award recognizes commitment to wind power development and to the people who rely on wind projects to support their families and communities. In February 2021, Paddie was named as the Chairman of the powerful House State Affairs Committee. Among other key aspects of the committee’s jurisdiction, the committee oversees the regulation and deregulation of electric utilities and the electric industry, energy production and consumption, pipelines, pipeline companies, and all others operating as common carriers in the state.

“Chairman Paddie has shown great awareness and appreciation of the fact that Texas energy in the 21st century is a blend of existing and emerging technologies,” said John B. Billingsley, Chairman and CEO of Tri Global Energy. “We have seen his commitment to moving Texas forward to the best possible energy mix to serve our citizens. During the legislative session, Chairman Paddie did not jump to any quick fixes to the challenges presented by Winter Storm Uri. He stayed focused on real, sustainable solutions for the entire ERCOT grid and all of the electric generators, transmission companies, and consumers.”

Renewable energy plays an ever-growing role in the Texas energy mix. Wind power has been the fastest-growing source of energy in Texas' power grid, supplying 23% of power in 2020 (vs. 11% in 2015), surpassing coal as the second-largest source of energy. Solar power is also surging in the state.

“As the state continues its vibrant growth, we’re going to need reliable and diverse sources of energy to power that growth, and renewable energy is going to be an important part of that mix,” said Chairman Paddie.