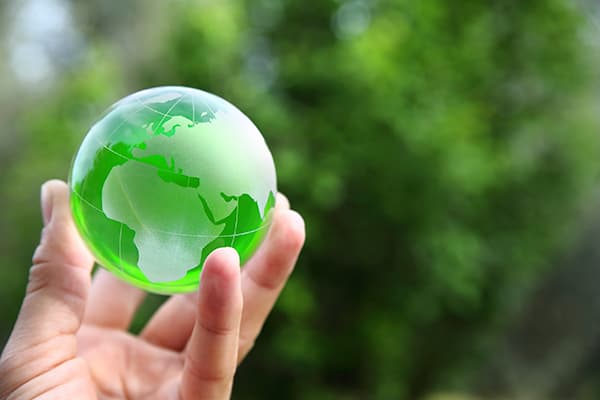 DALLAS (Jan. 20, 2021) – John B. Billingsley, the founder, Chairman and CEO of Tri Global Energy, a leading developer of utility-scale renewable energy projects, and Sunfinity, a residential and commercial solar provider, is offering the following statement in recognition of President Joe Biden rejoining the Paris Climate Agreement on his first day in office:

“Rejoining the Paris Climate Agreement is the right step – but just the first step - toward accomplishing critical environmental goals facing our nation and the world.  The threat of climate change remains very real, and a concerted global effort to meet the challenge is essential for success.  It is important for the U.S. to be back in a leadership role, and we expect our elected leaders to take this commitment seriously.”

The Paris Climate Agreement was adopted by nearly every nation in 2015 to address climate change and its negative impacts, but the United States withdrew from participation under the Trump administration.  2015 was also the year that Billingsley and Tri Global Energy’s Chief Financial Officer Henry Schopfer took part in the American Business Act on Climate Pledge organized at the White House under President Obama.

“The growth of renewables has been robust over the last few years, despite government policies and the pandemic. Renewable energy can positively impact every American and every citizen in the global community, and we’re hopeful that the Biden administration will give us the runway to reach that potential.”

Headquartered in Dallas, Tri Global Energy (www.triglobalenergy.com) is a leading wind developer in Texas and is among the top five in the U.S. for projects under construction. Sunfinity (www.sunfinity.com) is listed as the 136th largest solar company in the U.S. by Solar Power World magazine.