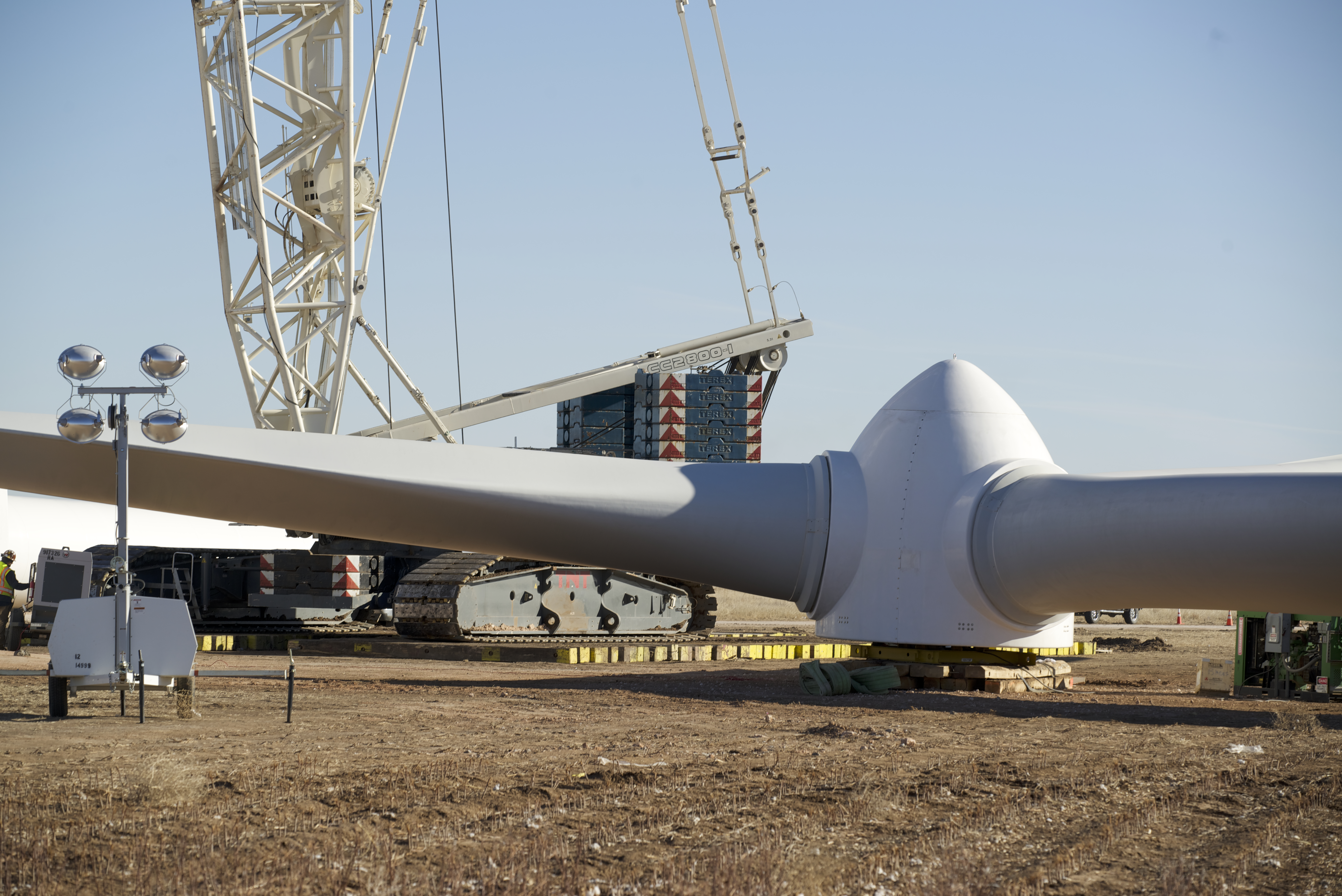 DALLAS (Nov. 1, 2018) – A record amount of wind capacity is now under construction at Tri Global Energy (TGE), a leading U.S. originator and developer of utility-scale wind energy projects. For 15 consecutive quarters, TGE remains the dominant leader in Texas with 15 of the current 28 total wind projects under construction in the state. TGE is one of 13 wind company developers with projects currently under development in Texas.

According to the Q3 2018 Market Report from the American Wind Energy Association (AWEA), the trade group for the U.S. wind energy industry, Tri Global Energy’s Texas wind projects represent 3,528 MW, over 57 percent of the total megawatts currently being developed in the state. With the 100 MW from its Sugar Loaf wind project in Nebraska, the total of 3,628 MW in development represents a new company record for TGE, which was launched in 2009.

Texas continues to lead total construction in the U.S., with 6,148 MW (30%) reported for the state, according to AWEA. The U.S. had a record of nearly 21GW of wind power capacity under construction as the end of the third quarter of 2018.

“Strong demand for low-cost wind power from utilities and other buyers, including major corporations, continues to drive the industry’s growth,” said John Billingsley, Chairman and CEO of Tri Global Energy. “Wind is rapidly expanding as a major source of American energy.”

Wind accounts for much of the electricity generated from renewable resources in Texas, which easily leads all other states in wind power projects under construction. Texas would rank sixth in the world today in total wind capacity if it were an independent country.