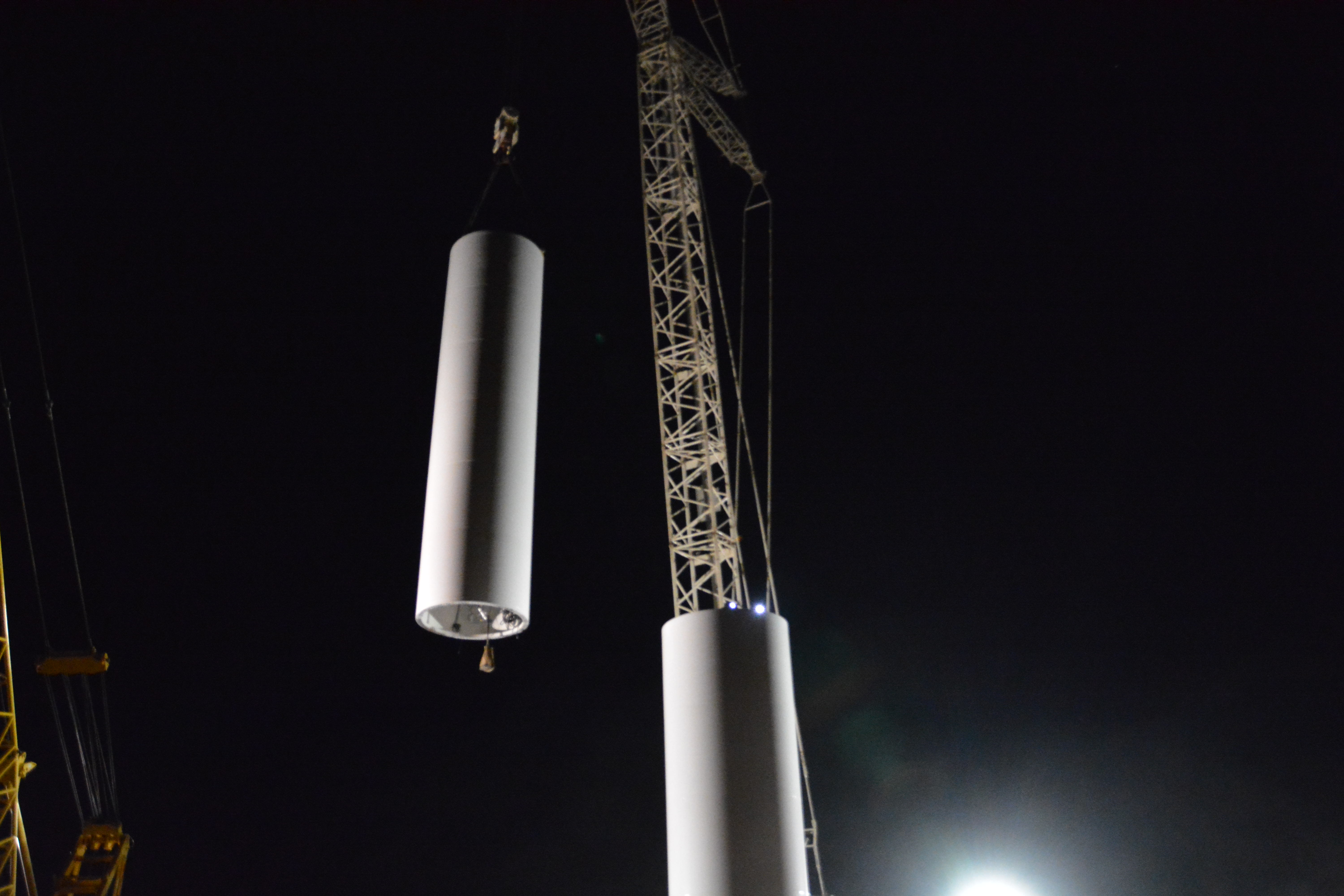 DALLAS (May 7, 2018) -- The just-released First Quarter 2018 Market Report from the American Wind Energy Association (AWEA) reports that Dallas-based Tri Global Energy (TGE) remains number one in Texas in wind development projects and represents just under 10 percent of wind megawatts (MW) under construction in the U.S. as a whole.

During Q1 2018, U.S. wind project developers reported a combined 33,449 MW of wind capacity under construction or in advanced development, a 40 percent year-over-year increase and the highest level since AWEA began tracking both categories in 2016.

“The fastest growing energy source in the world today isn’t oil, or coal, or hydrogen – it’s wind,” said John Billingsley, Chairman and CEO of Tri Global Energy. “And while wind power is not likely to replace fossil fuels in the near future, wind is a key player in shifting the country’s energy dependence toward domestic, renewable sources.