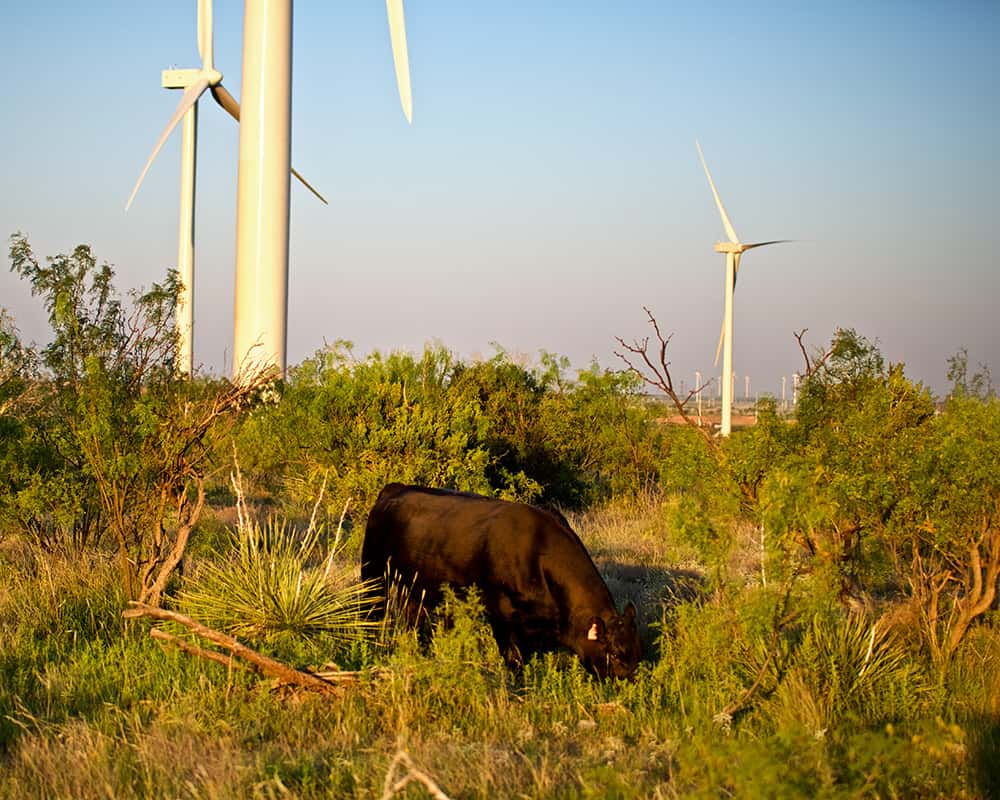 DALLAS (April 16, 2019) – According to the just-released American Wind Energy Association’s (AWEA) Annual Market Report, Tri Global Energy continued as an industry heavyweight, ranking ninth among the top 10 wind developers in the U.S. in 2018 and first in Texas.  The Dallas-based developer, which is marking its 10th anniversary this year, also set a company record in that time frame, commencing construction of over 1 gigawatt (GW) of wind projects, and of these, achieved commercial operations of more than 228 megawatts (MW).

“Wind development is an important part of the state’s energy success story,” said John Billingsley, Chairman and CEO of Tri Global Energy. “Wind in Texas has led the nation for nearly a decade.

“Texas leadership in wind also has meant substantial economic development and impact to local host areas,” Billingsley added. “That includes funds from additional tax revenue, landowner royalties and other contributions, such as the creation of local jobs.”

U.S. wind power capacity increased eight percent in 2018 to 96,433 MW of cumulative installed wind capacity -- more than double the capacity the U.S. had in 2010.  Billingsley predicts that it won’t take another eight years for today’s capacity to double again.  “I think we’re only going to see growth accelerate -- I just don’t see any slowdowns on the horizon.”