Green Power Is Clean and Sustainable

The best, cleanest way to meet our energy needs is through renewable energy resources like wind power, which generate electricity with little or no pollution or global warming emissions. Tri Global Energy is a major force in that transformation to a clean energy environment.

In fact, wind energy, harnessing power from the wind, is one of the cleanest and most sustainable ways to generate electricity as it produces no toxic pollution or global warming emissions. 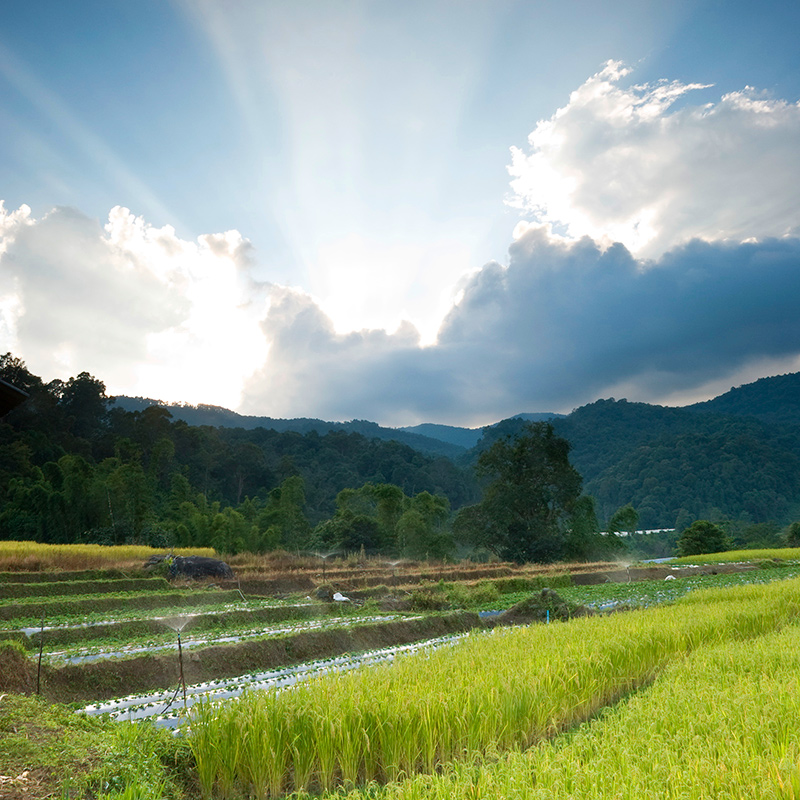 The land-use impact of wind power facilities is minimal. However, the turbines themselves and the surrounding infrastructure -- including roads and transmission lines -- only occupy a small portion of the total area of a wind facility.

In fact, less than 1 acre per megawatt is disturbed permanently and less than 3.5 acres per megawatt are disturbed temporarily during construction, according to the National Renewable Energy Laboratory. The remainder of the land can be used for a variety of other productive purposes, including livestock grazing, agriculture, highways and even hiking trails.

The impact of wind turbines on wildlife, most notably on birds and bats, has been widely documented and studied. A recent National Wind Coordinating Committee review of peer-reviewed studies concluded that bird and bat impacts are relatively low and do not pose a threat to species populations.

Additionally, research into wildlife behavior and advances in wind turbine technology have helped to reduce bird and bat deaths. For example, wildlife biologists have found that bats are most active when wind speeds are low. Using this information, the Bats and Wind Energy Cooperative concluded that keeping wind turbines motionless during times of low wind speeds could reduce bat deaths by more than half without significantly affecting power production.

Sound and visual impact are the two main public health and community concerns associated with operating wind turbines. Most of the sound generated by wind turbines is aerodynamic, caused by the movement of turbine blades through the air. There is also mechanical sound generated by the turbine itself. Overall sound levels depend on turbine design and wind speed. New developments in wind turbines such as minimizing blade surface imperfections and using sound-absorbent materials can reduce wind turbine noise. 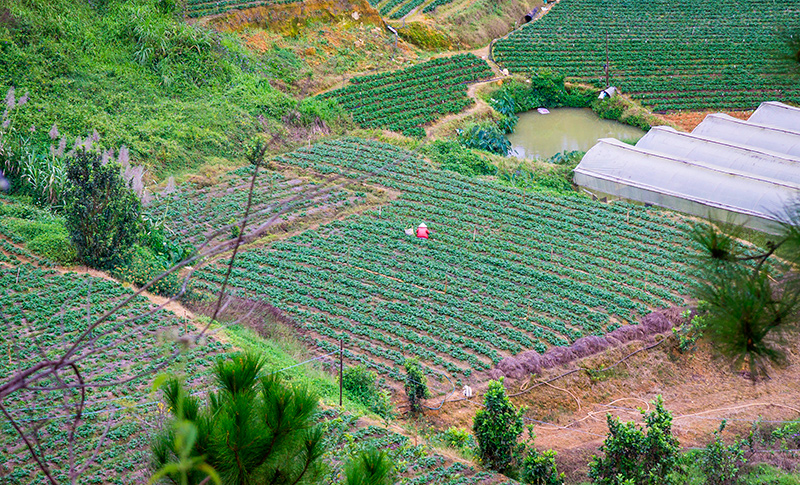 The potential environment impacts associated with solar power -- land use and habitat loss, water use and the use of hazardous materials in manufacturing -- can vary greatly depending on the technology, which includes two broad categories: photovoltaic solar cells and concentrating solar thermal plants.

The scale of the system — ranging from small, distributed rooftop photovoltaic arrays to large utility-scale photovoltaic and concentrating solar thermal plant projects — also plays a significant role in the level of environmental impact.

Larger utility-scale solar facilities can raise concerns about land degradation and habitat loss. Total land area requirements varies depending on the technology, the topography of the site and the intensity of the solar resource. Estimates for utility-scale PV systems range from 3.5 to 10 acres per megawatt, while estimates for concentrating solar thermal plant facilities are between 4 and 16.5 acres per megawatt.

Unlike wind facilities, there is less opportunity for solar projects to share land with agricultural uses. However, according to the MIT Future of Solar Energy study, if solar provides one-third of Americans’ electricity by 2050, it would require just 4,000-11,000 square kilometers of land, an area no larger than the amount of land currently devoted to golf courses.

Land impacts from utility-scale solar systems also can be minimized by siting them at lower-quality locations such as brownfields, abandoned mining land or existing transportation and transmission corridors. Smaller scale solar photovoltaic arrays, which can be built on homes and commercial buildings, also have minimal land-use impact.