Fossil Fuels: The Core of the Climate Change Crisis

"The entire world economy has grown up as a fossil fuels based economy and yet fossil fuels are at the core of the climate change crisis…We must undertake a kind of ‘heart transplant’ replacing the beating heart of fossil fuel energy with an alternative based on low-carbon energy!"

All energy sources have some impact on our environment, but fossil fuels do substantially more damage than renewable sources by any measure—air and water pollution, damage to public health, wildlife and habitat use, water use, land use and global warming emissions.

About 67 percent of the electricity generated in 2014 was from fossil fuels (coal, natural gas and petroleum), according to the U.S. Energy Information Administration. In producing that electricity, fossil fuels dumped millions of tons of carbon dioxide, arguably the prime reason for global warming, into the atmosphere. 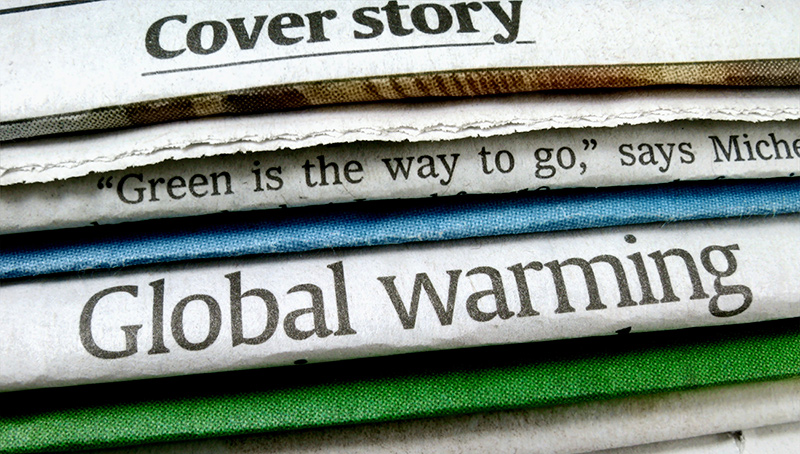 Renewable energy sources (which includes biofuels, biomass, geothermal, hydropower, solar and wind) account for about 13 percent of electricity generation. In producing that electricity, they had minimal effects on the environment, minuscule effects on global warming and negligible effects on air quality. Additionally, renewable energy sources like wind, solar, hydropower and geothermal—unlike fossil and nuclear energy—incur no fuel costs. We do not pay for the wind or the sun, the heat from the Earth or the flow of water.

The Environmental Protection Agency reports that carbon dioxide emissions in the United States increased by about 7 percent between 1990 and 2013, with emissions from fossil fuel combustion for electricity generation being a leading factor in the overall growth in emissions. More recently, U.S. carbon dioxide emissions from energy consumption rose 3 percent in the first six months of 2014 compared to the same period last year reversing a downward trend from 2012 to 2013. 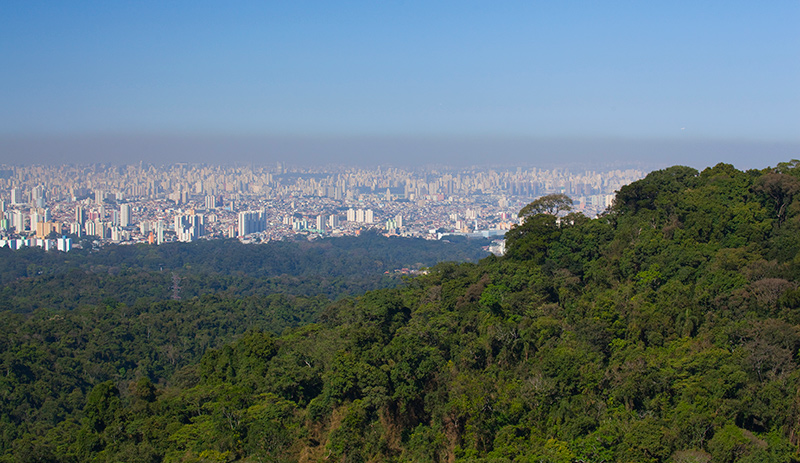 China, the world’s highest emitting country, which was responsible for 29 percent of carbon dioxide emissions in 2012, expects to see its emissions continue to increase until 2030.

This trend has got to stop.

Since the start of the Industrial Revolution, the Earth has warmed by about 0.9 degrees Celsius. Even if we could immediately stop all new emissions entirely we could not stop global warming. Scientists believe that since the oceans have not yet warmed as much as the land, the Earth is likely to continue to become about 0.6 degrees Celsius warmer than now or a total of 1.5 degrees Celsius over pre-Industrial Revolution times—a temperature which many people feel will begin to cause regional food security risks, particularly in Africa.

In 2010, parties to the United Nations Framework Convention on Climate Change formally recognized that the long term goal of the convention was to hold the increase in global average warming to below 2 degrees Celsius above pre-industrial level, a level that some consider to be too high and a level at which the very existence of many small island nations will be threatened by rising sea levels.